Home / Blog / Electrical Services / Does Your Dryer Plug and Wiring Need to Be Upgraded? 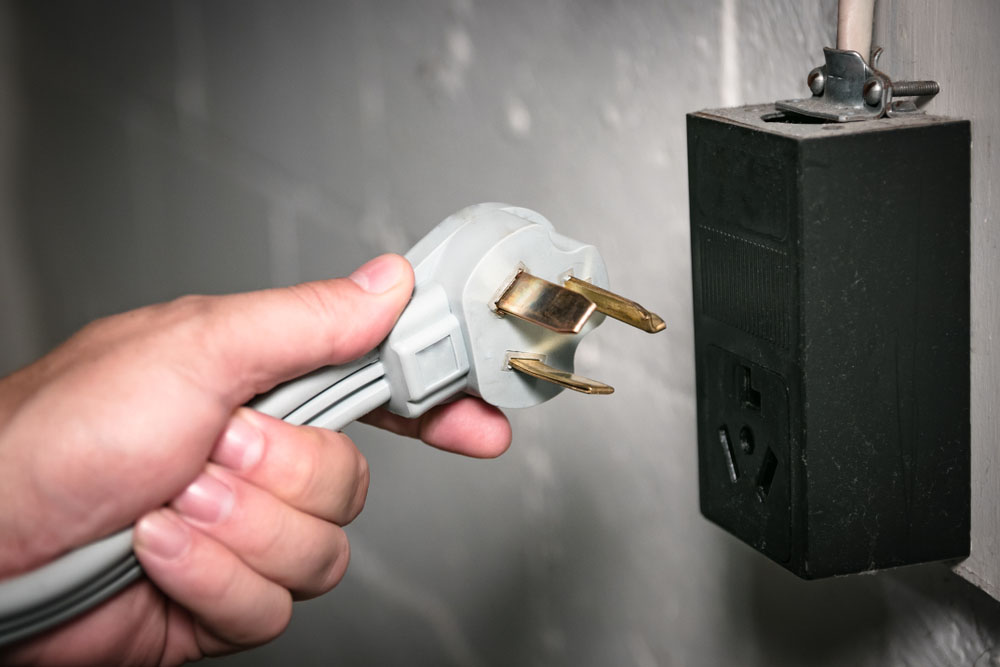 Does Your Dryer Plug and Wiring Need to Be Upgraded?

Have you run into the problem with trying to hook your clothes dryer into an outlet only to find that the cord doesn’t match the outlet? Your cord either has three or four prongs, and the outlet has the opposite. This may be a result of the purchase of a new dryer or possibly moving into a new home. The problem here is that most homeowners don’t understand the difference between the two. So, this article to going to explain the three-prong and four-prong dryer situation a bit.

The Three-Prong Outlet and Plug

Why Did the NEC Make This Change?

The problem with the three-prong setup was that it did not have a dedicated ground connection—in fact, the dryer’s ground was connected to the dryer cord’s and household circuit’s neutral conductor. This increased the chances of electrical shock. So, with two “hot” wires and a third wire that combined both the neutral and the ground wire in the three-prong dryer cord, there was the potential for disaster. After all, if a current was to travel through the ground wire, it would be able to travel up and into the dryer.

How Are the Four-Prong Cords Different?

With the four-prong dryer cords, there is a neutral wire, ground wire, and two “hot” wires. This fully eliminates the risk of a ground current traveling through the ground wire and into the equipment since there is a separate return for unused power.

Do You Need to Upgrade Your Plug and Wiring?

There have probably been some homeowners who have gone out and bought a new dryer when they realized that theirs didn’t fit the outlet that they had in their home. However, this is not necessary. It is possibly to simply purchase a brand-new dryer cord and change it out with a Phillips head screwdriver. An alternative is to wire a new outlet so that it will fit your new, modern, and efficient clothes dryer. As a general rule, this one is better left to a certified electrician.

If you would like to update the plug and wiring system for your modern clothes dryer, don’t hesitate to contact the professionals at A&B Electrical Contractors for more information or to schedule an appointment. 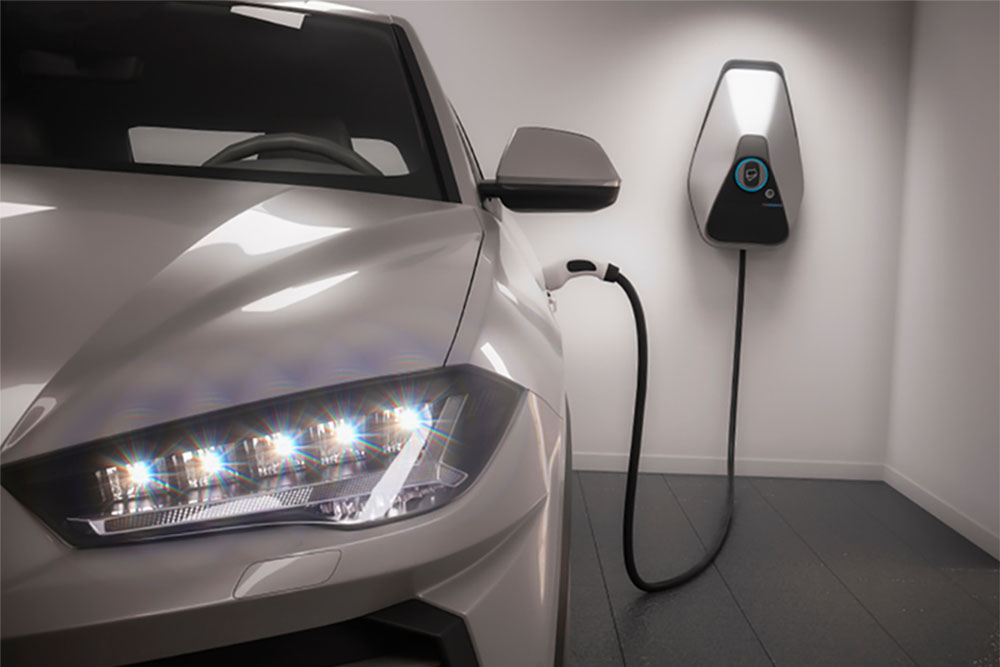 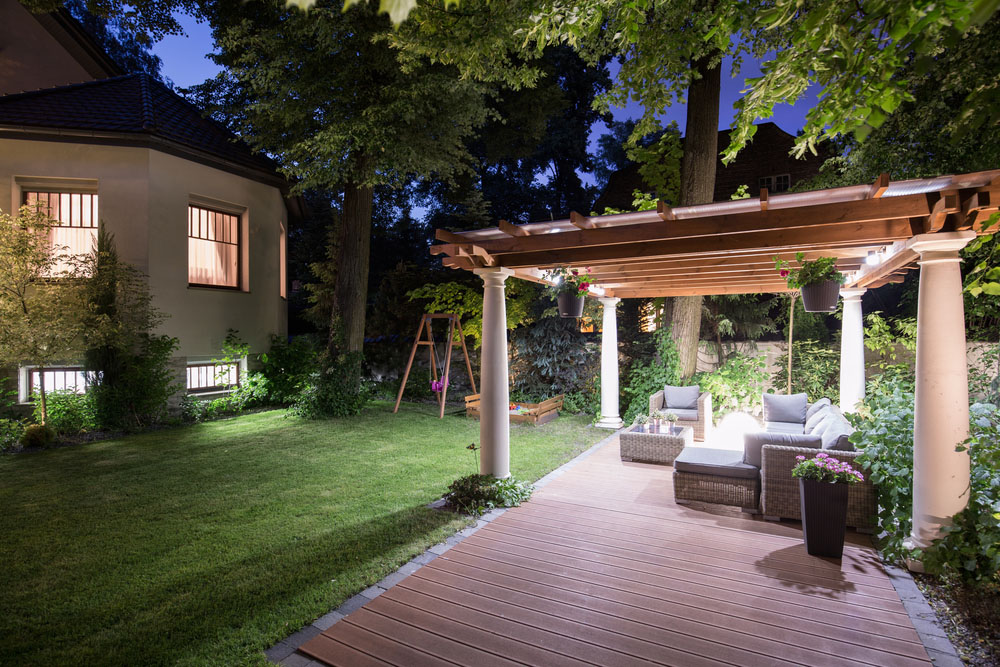 3 Ideas for Your Outdoor Landscape Lighting

Installing A Ceiling Fan? 5 Things You Need To Know First